It's Ivo Dimchev time! Our artist in residence will bring three performances in one month: In FB Theater he continues his quest for interaction with the audience. Dimchev lets his audience enter live comments on Facebook, which are turned into dialogues and instantly performed by the actors on stage. Dimchev also reruns his 2008 show Paris, in which he portrays Paris from the perspective of the immigrant. And last but not least: Ivo Dimchev gives one of his famous live concerts: 15 songs from my shows. Not satisfied yet? More tour dates by Dimchev are available here.

In Vortex Temporum Anne Teresa De Keersmaeker takes on the polyphony in Gérard Grisey’s eponymous masterpiece with a danced counterpoint for six dancers. Probing the question: ‘how can you visualise polyphony by dancing it?’  Amazing! This performance was also the starting point for Work/Travail/Arbeid. De Keersmaeker reinterpreted the choreography as a nine-week exhibition at WIELS last spring.  > more info + tour dates

The Extra People by Ant Hampton explicitly asks for your participation. In this performance - a Belgian premiere  - he questions the role of the spectator. The Extra People is part of Ant Hampton and Sylvia Mercuriali's series Autoteatro in which the audience become performers. The performance premiered in the U.S., and was presented, amongst others, during the Crossing the Line festival in New York.  > more info + tour dates

During Betrayal you can walk around freely on stage, in an installation by Lawrence Malstaf. Mesut Arslan (Platform 0090) stages this theatre text by Harold Pinter. The production premiered last year in Antwerp, after its stop at the Kaaitheater it will be staged in Ghent. > more info + tour dates

This month we also give special attention to the belly: In Christophe Meierhans' Verein zur Aufhebung des Notwendigen / A hundred wars to world peace you're part of a collective meal, from cooking to eating with all the shared responsibility included. The performance premiered in Vooruit last September. After the shows at Kaaitheater, it will travel to Paris and Talinn. No need to eat in advance! > more info
Before the Thursday show, Mathijs van de Sande (PhD philosophy student at KUL) links philosophy, art and activism in his RE:THINK talk at 7 PM - On Citzenship.

The French-Austrian theatre maker Gisèle Vienne leads you into the ambiguous atmosphere of ventriloquy. Together with the Puppentheater Halle and the American writer Dennis Cooper, she lets us be part of a re-enactment of  one of the biggest ventriloquist conventions ever. In The Ventriloquists Convention we hear ventriloquists and their puppets speak, until all of a sudden a bodiless voice emerges...
The performance was created for the Sommerfestival in Kampnagel (Hamburg) and is after a tour through Germany, Switzerland, France and the U.S.A finally also staged in Belgium at Kaaitheater!  > more info +tour dates

January at the Kaaitheater: 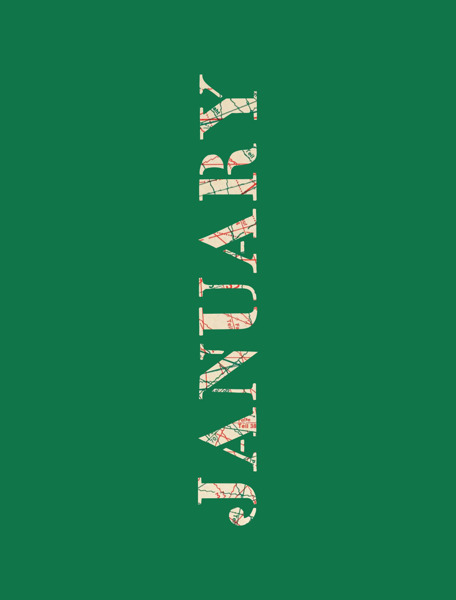