A man flees a war on foot

During the First World War, the theatre-maker Simon Allemeersch’s great grandfather deserted. He fled on foot to the Netherlands, where he was imprisoned in a military camp. While there, he earned his keep as a letter-writer for fellow prisoners. Allemeersch attempts to reconstruct his story together with a group of contemporary refugees, all actors, makers or musicians at Globe Aroma in De brievenschrijver/Letter home.

Theatre in living rooms across Brussels

In Home Visit Europe, the Berlin-based theatre collective Rimini Protokoll juxtaposes the rather abstract idea of a European federation with the individual nature of a private home. After cities as Amsterdam, Copenhagen and Bergen, they are now invading the living rooms of Brussels. No unknown territory as only last year they were here too as one of the headliners of Kunstenfestivaldesarts.

Theatre at the dinner table

The Discreet Charm of Marxism serves ‘food for thought’. The Belgradian theatre maker Bojan Djordjev presents Marxist writings on the class struggle and revolution as a full six-course meal. In this conversation piece the audience eats, reads and discusses with the other guests. No talking with your mouth full though!

A new kind of virtuosity

With The Lichtenberg Figures, the Austrian composer Eva Reiter and Ictus will perform the premiere of a concert inspired by the Book of Ayres, a format from the late Renaissance. Immerse yourselve in Reiter's musical universe and discover a new kind of virtuosity.

December at the Kaaitheater: 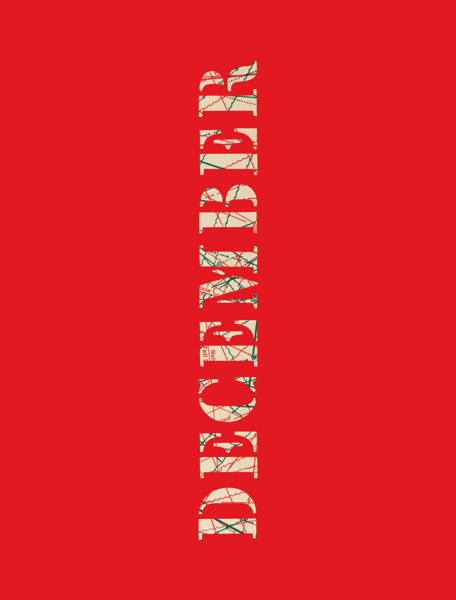