Man’s presence on earth represents only a tiny fraction of the planet’s timeline. Yet according to a considerable number of scientists we have for some time been living in the Anthropocene, the geological era in which the impact of human activity has affected the climate and the atmosphere.

Over the last few decades it has become clear that our actions are taking us closer to climatological, biological and technological tipping points, when we lose control and are no longer able to foresee the consequences. However, there are few indications that we wish to make fundamental changes to our behaviour. Why are we increasingly eager to brazen it out when it comes to speculating on our own future?

Burning Ice #9  once again brings together artists, academics and theorists in a varied programme including various (Belgian) premieres.

One of France’s most renowned choreographers shows the tumultuous relationship of man and his environment. Nine performers appear and disappear through openings in a wall of mirrors. Each appearance is a small scene based on situations from everyday life. Umwelt was staged in October at the Paris Festival D'Automne. > read more

Degrowth according to Federico Demaria and Paul De Grauwe

We live in an era of stubborn economic growth. For decades, the consequences have been impoverishment, rising inequalities and socio-ecological disasters. How can we ‘degrow’, in an economy that aims for ‘better’ instead of ‘more and faster’? Oikos presents the Dutch translation of Degrowth, the standard work on this topic. Prof. Paul De Grauwe (London School of Economics) engages in discussion with economist and editor of the book, Federico Demaria.

Kris Verdonck’s creations are situated between the visual arts and theatre, between installation and performance, and between dance and architecture. He is artist in residence at the Kaaitheater and will stage a new exhibition/performance as well as an earlier performing during this edition of Burning Ice. Read more about Kris Verdonck and A Two Dogs Company here.

For IN VOID , Kris Verdonck combines some existing works with three new installations. Using very old theatre techniques and new multimedia, he gives shape to ‘virtual presences’. Together they make up a haunted house where the objects come to life. Can we create a performance or exhibition with no human presence? IN VOID will premiere during Burning Ice #9.

UNTITLED is an amusing and wry dance about a time when entertainment is destroying everything. Unrecognisable in his black and silver bee suit with Mickey-Mouse head, dancer Marc Iglesias appears on stage to the sound of Brazilian lounge music. He waddles and jumps, a dancing cartoon. As long as the system remains in motion and the audience keeps on laughing.

For Hello Hi There the New York director Annie Dorsen has programmed two laptops in such a way that every evening they perform an improvised dialogue based on a famous television debate between Michel Foucault and Noam Chomsky. An amusing dialogue about man in the digital age. The performance has been staged in theatres across Europe and the US, and is now coming to Belgium for the first time. > more info + tour dates

Technological developments lead to a potential new era, that of Technological Singularity. Together with the French choreographer Julien Monty, the Canadian choreographer, dancer, and graduate from PARTS Sandy Williams creates a performance about the tension between our raw, flawed and incomplete human nature and the immaculate potential of a digitised future. Everything Happens So Much will première during Burning Ice #9. > read more & watch video

How does ‘little’ man relate to the ‘grandeur’ of the universe? This is a recurring question in Karl Van Welden’s work. Previously we presented his Saturn II, now he's taking on the red planet. In Mars II, a rain of ash floats down onto a musician and his instrument. Initially the ash particles seem innocent, but their impact on the musician and his music slowly becomes visible. Sound and vision gradually transform – until finally everything judders to a halt. The music performance premiered at Vooruit (Ghent) in December 2015 and has also been staged in France. > read more

During BURNING ICE #9 Lawrence Malstaf presents an adapted version of Tipping Point. A large water-filled disc carefully balances on top of a steel support, tilting up and down. An air bubble slowly travels around, disrupting the disc’s balance.

Burning Ice, in the context of Imagine 2020 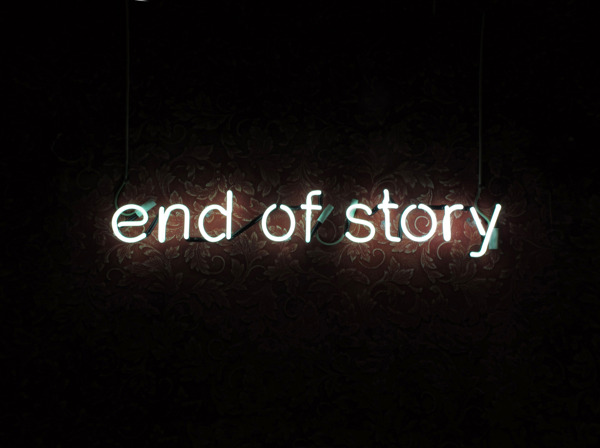